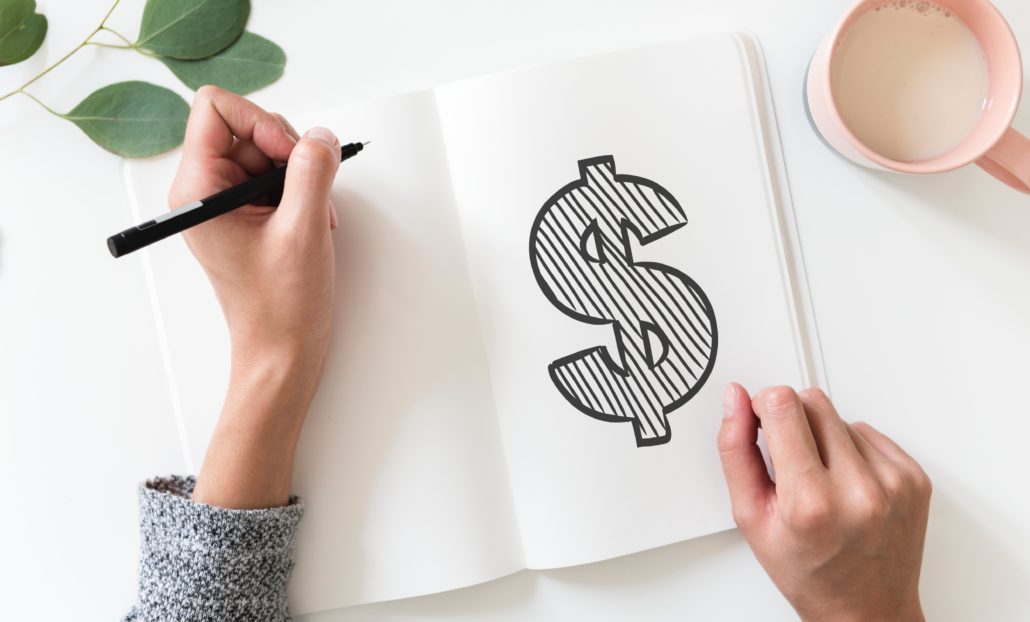 Not a day goes by that we don’t encounter some confusion around the payments industry language. What complicates things is that many of these payment terms can have multiple meanings, depending on the context. This article provides a foundation and explains how we understand these words. Having a basic understanding of these terms and how many of these pieces fit together will help you better understand what you need from a subscription billing software.

Cardholder: Typically this is your customer, who has the payment card.

Gateway: A software that transmits transaction requests to another gateway, or a processor, on behalf of a merchant.

Gateway-to-Gateway: A term to used to define when a gateway transmits to another gateway.

Merchant: The entity that ultimately collects the revenue from the goods or services sold.

Scheme: Also known as the brands, like Visa, Mastercard, Discover, and American Express.

Acquirer: Visa and Mastercard do not issue cards directly to cardholders, and they don’t issue merchant accounts directly to merchants either. Instead, they rely on a network of “members” which may also be known as acquirers, that deal directly with merchants and resell these card processing services. An acquirer typically relies on the services of a processor.

Issuer: The bank that issued the cardholder the credit or debit card.

Payment Facilitator (or payfac): A company that has something like a “master” account for which it can underwrite new sub-merchant accounts. Well-known payfac’s are Stripe and Square. They make it easy to get a new account, and they take on the risk involved with the accounts. Stripe is not just a payfac though, they are also a gateway, and also offer other billing functionality.

Independent Sales Organizations (ISOs and Sales Agents): A company or individual that sells new merchants on opening a merchant account, typically in exchange for a recurring commission on fees earned.

Settlement Account: A corporate (or individual) bank account owned by the merchant where funds are ultimately deposited.

Read through the above definitions a few times, and they may start to become more clear. However, most companies don’t fall neatly into a single category due to mergers and acquisitions or other expansion efforts. Here are some examples:

Chase Bank. They are an issuer. They issue cards to cardholders. They also are an acquirer. They issue merchant accounts, and have in-house sales teams that do that, and also have relationships with ISOs too. In addition, they own at least two processors under the brand of Chase Paymentech, and at least one gateway (Chase Orbital).

That’s a lot to chew on. And it’s really common in this industry.

Now, to add some additional nuance, consider American Express. They differ from Visa in that they do work directly with cardholders and merchants.

General rules of thumb to help evaluate what services a company provides:

1. If the service enables merchants to open a merchant account, but they are not a bank and they don’t issue credit or debit cards themselves, they are probably a payment facilitator.

2. If the service is a bank, then they are likely an acquirer and/or issuer.

It’s tough to get a handle on the complicated and ever-changing payments industry and its payment terms. We hope this article helps you get a jump start on understanding the fundamentals. Be sure to leave a question in the comments if you need further clarification or have any additional terms you’d like defined. 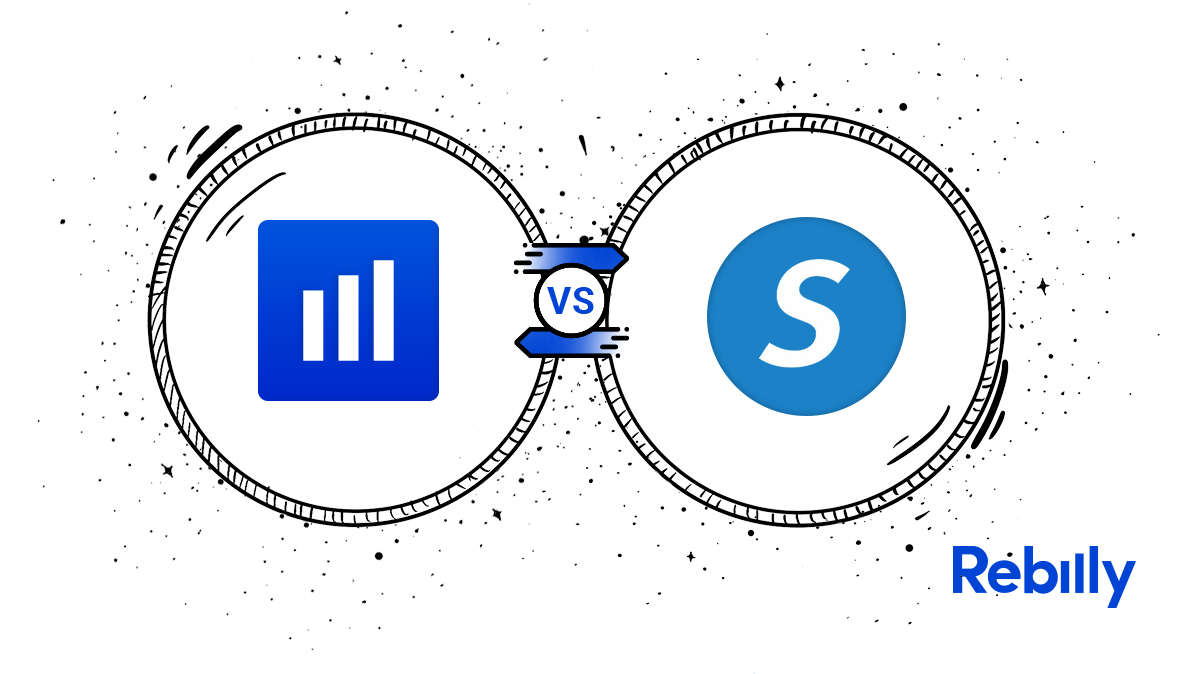 Alternative to Spreedly: What are the differences and which one is right for your business? 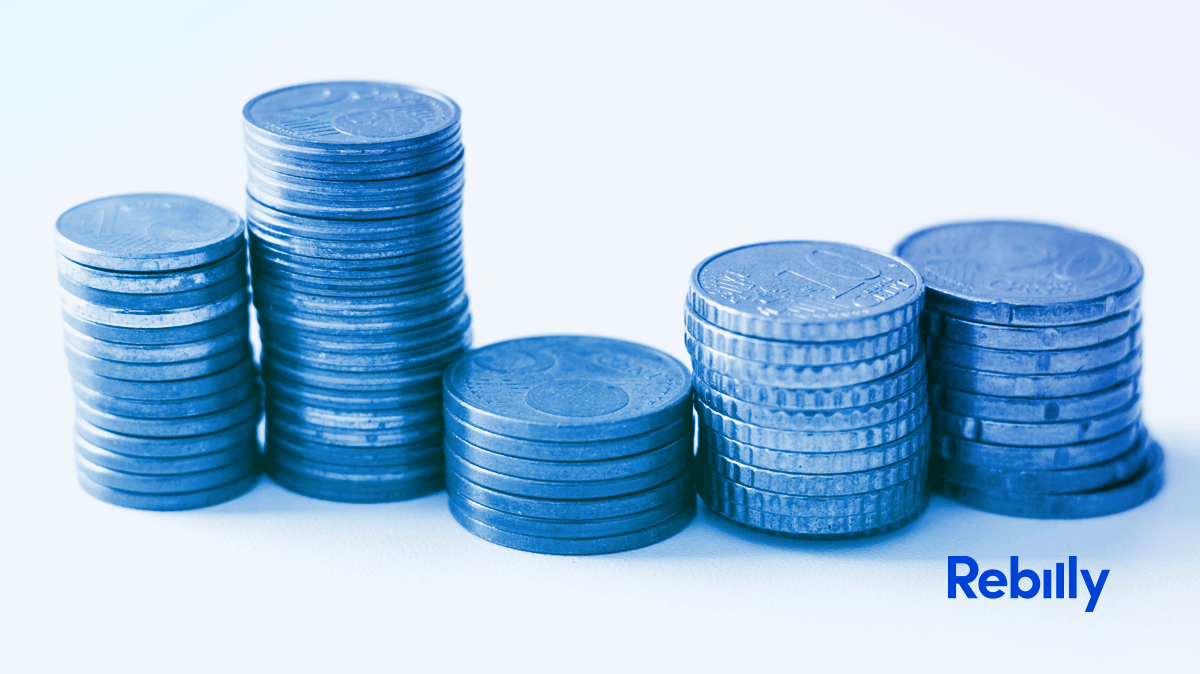 Accounting for Subscription Businesses: What You Need to Know

Kristen Hicks in All About Subscriptions
September 25, 2019 · 9 min read 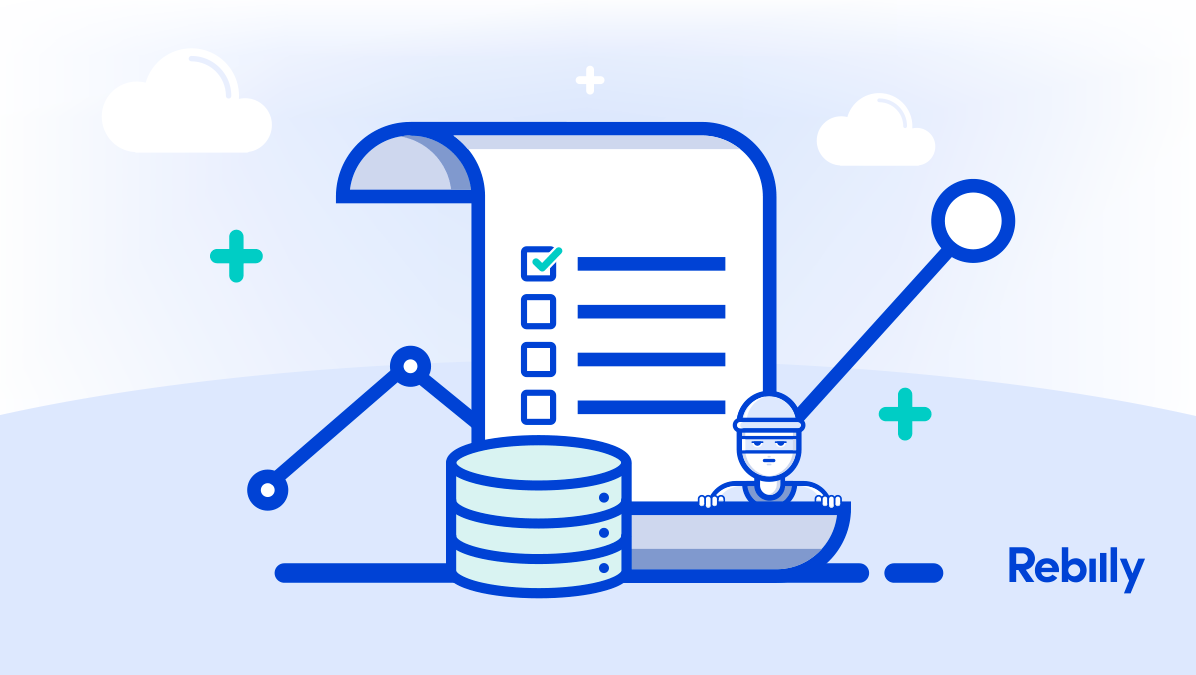 What to Do If You Have a Data Breach